A DEVELOPMENTAL SPACE FOR BUSINESS PRACTITIONERS 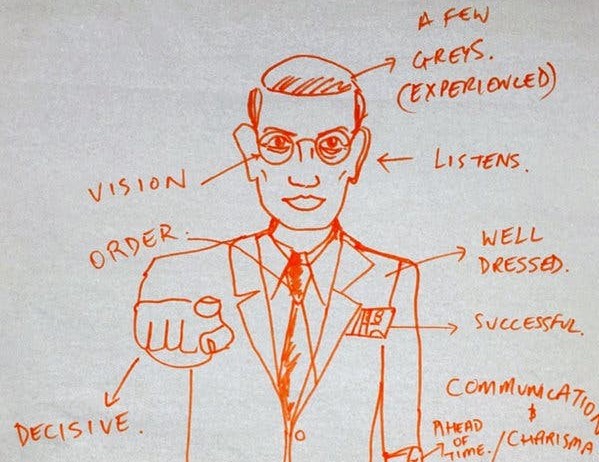 Gendering of ‘leadership’ has been deeply ingrained in our everyday, unconscious thinking, especially male thinking, despite all the advances of recent decades.

Where are the great speeches? 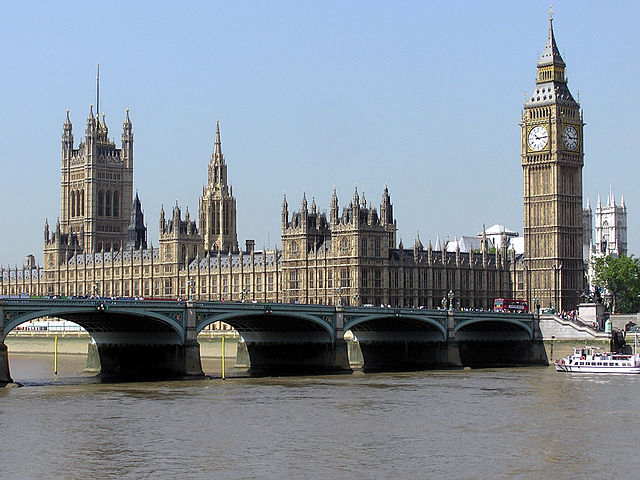 Boris Johnson, who fancied himself as a ‘political leader’, bid his farewell with a declarative “Hasta la vista, baby”, a demeaning utterance in the context of a retiring prime minister speaking to the mother of all parliaments, if ever there was one.

What do we mean, when we use the word ‘leadership’? – Part 2 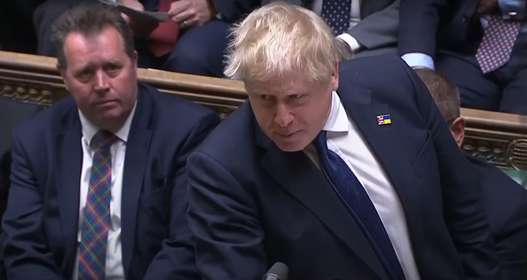 Boris Johnson defends himself against the charge that he is a “bad apple” (Kevin Brennan MP), saying “I am proud of the way I have been able to offer leadership in difficult times” (https://bit.ly/3yTlKUP). When you hear such from Johnson, what do you think he means by ‘leadership’?

What do we mean, when we use the word ‘leadership’? – Part 1

Fintan O’Toole has been one of the keenest observers and an acute commentator on the characters of Johnson and Trump and how their characteristics have damaged the political fabric of two major democracies. 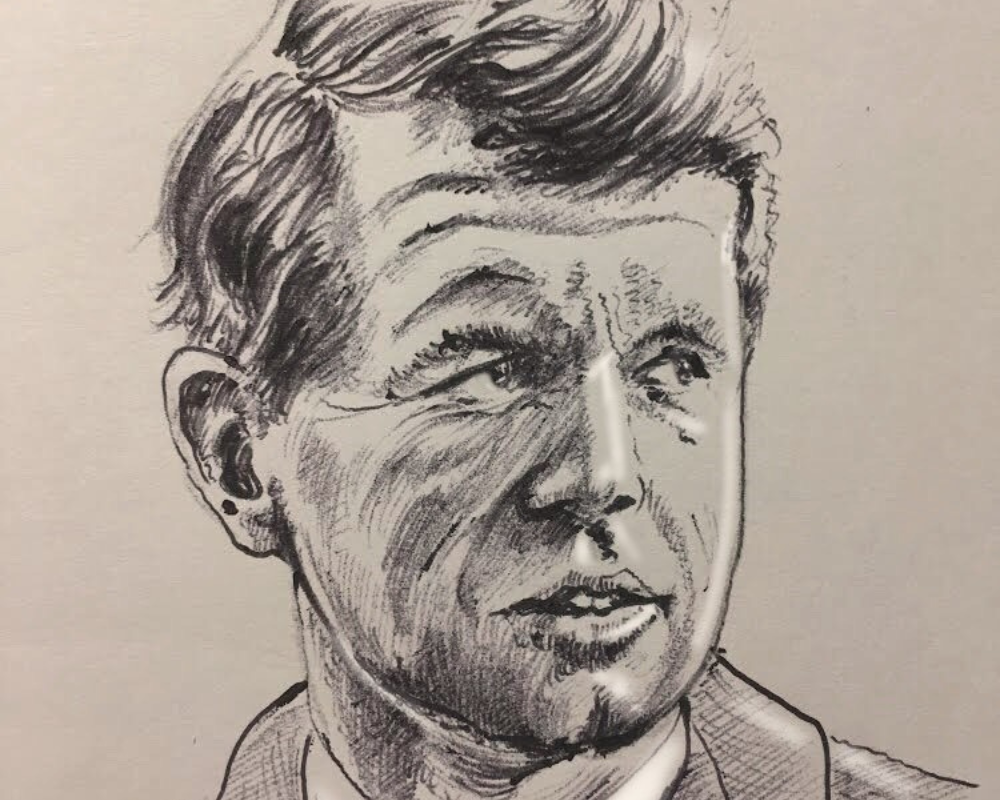 Robert F. Kennedy was campaigning in 1968 for the nomination of the Democratic Party to be the candidate for the Presidency of the United States. He was scheduled to be on a campaign rally in Indianapolis, Indiana on April 4th, 1968. He learnt of the assassination of the civil rights advocate, the Rev. Martin Luther King, on that evening in Memphis, Alabama while he was on his way to the event.

Manage Cookie Consent
To provide the best experiences, we use technologies like cookies to store and/or access device information. Consenting to these technologies will allow us to process data such as browsing behavior or unique IDs on this site. Not consenting or withdrawing consent, may adversely affect certain features and functions.
Manage options Manage services Manage vendors Read more about these purposes
View preferences
{title} {title} {title}